What You See is What You Get

GET: verb \ˈget, ÷ˈgit\  to find out by calculation <get the answer to a problem>

When looking at these pictures is it more important to know what you're seeing or how you see it? 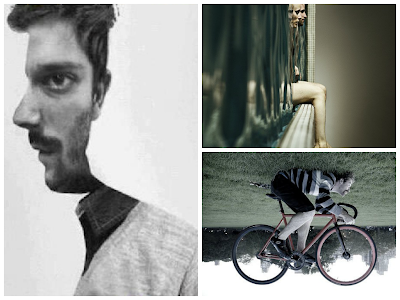 This distinction is a key theme in Milton's "Areopagitica" as well as his beloved Paradise Lost. Milton argues the point that it is the mind or soul that is good or bad, not the environment or knowledge in and of itself. We hear things in Paradise Lost like


“The mind is its own place, and in itself can make a heaven of hell, a hell of heaven.”

We see examples like Satan disobeying and being thrust to hell juxtaposed with Adam and Eve disobeying and, though fallen, are given a way to have "Paradise Regained."


Milton's own perspective was heavily influenced by the Bible. In his "Areopagitica," he often quotes biblical passages like Titus 1:15,"To the pure, all things are pure." His religious belief in purity of self over purity of environment led him to speak out for liberty in press and in government.William Haller, speaking of Milton said, "When other men argued for liberty, it was always a liberty with some kind of limitation . . . When Milton spoke, it was to clarion forth a liberty pure, absolute, entire."

With this perspective on liberty pure, however, comes a kind of frightening application. It means that perhaps no information is inherently bad. It means that, in terms of media at the very least, anything goes.
Posted by Jessica at 3:29 PM